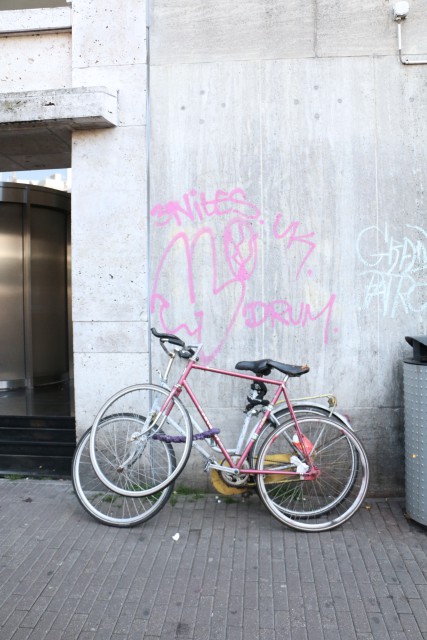 For the unseasoned traveller

Contrary to the presumption that a number of cities in Europe exist where everyone speaks English and language barriers aren’t a thing, Amsterdam is not one of those places.  But being the young and naive traveller I am, I contently walked off the plane from Cape Town with earphones in, blissfully unaware that roughly 2% of the people around me were speaking English. It wasn’t until I attempted to buy a train ticket that I realised the magnitude of the misconception I had left home with.

Without my little knowledge of Afrikaans and sign language I would have, in all likelihood, ended up in an underground drug store instead of the flower market, an easier mistake to make than you’d think. But in spite of the potential colossal wrongful advice, after a train ride, a tram ride and a canal cruise, I made it to Amsterdam Central aka the cutest place in the world. 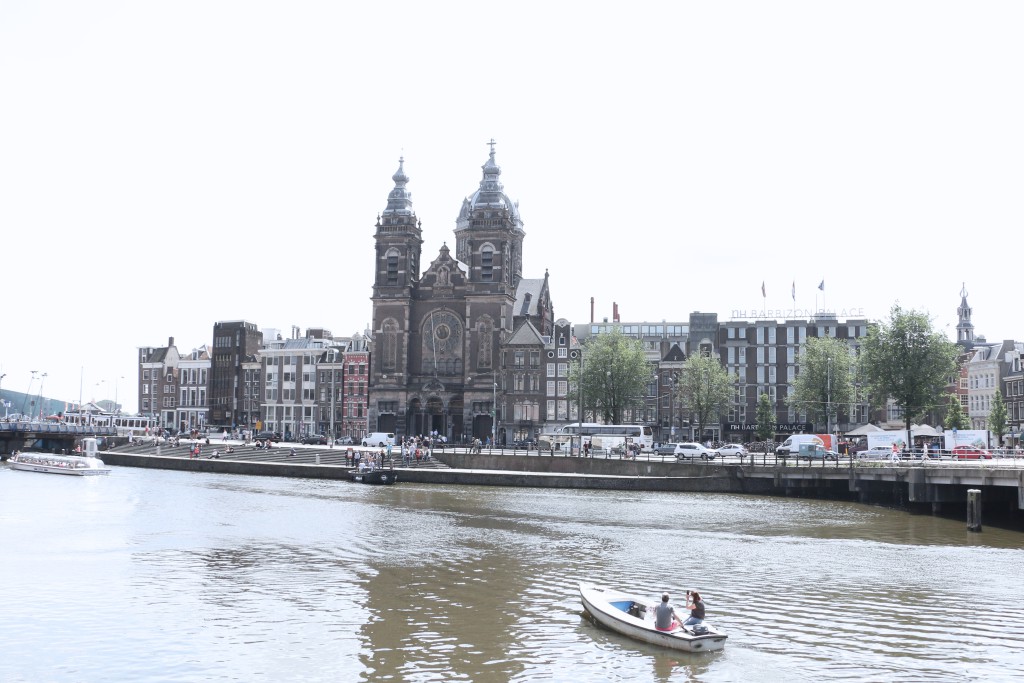 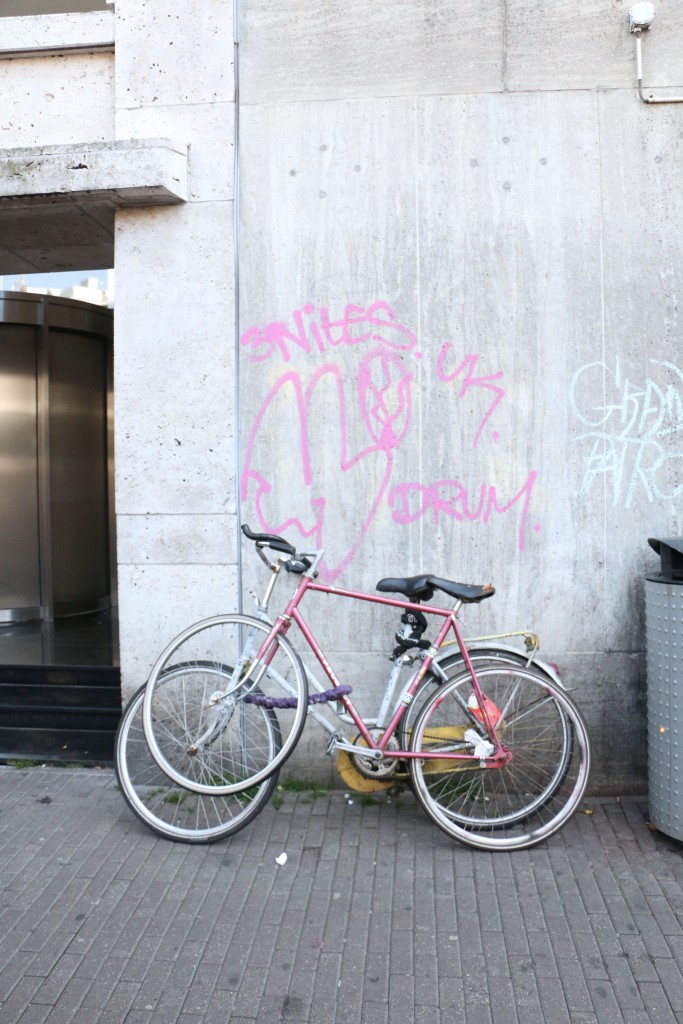 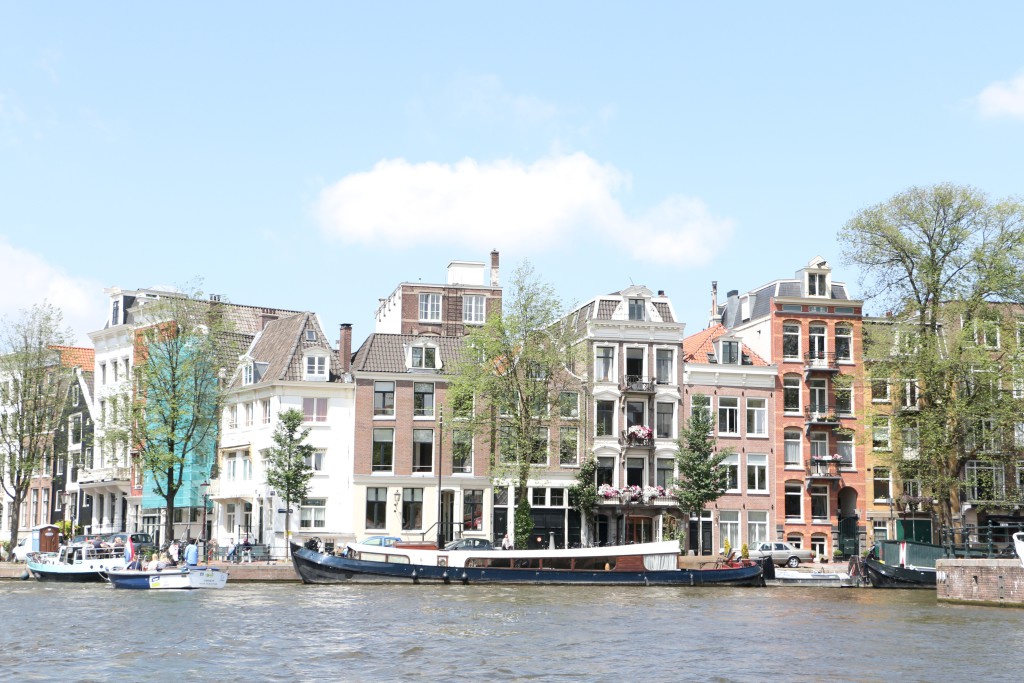 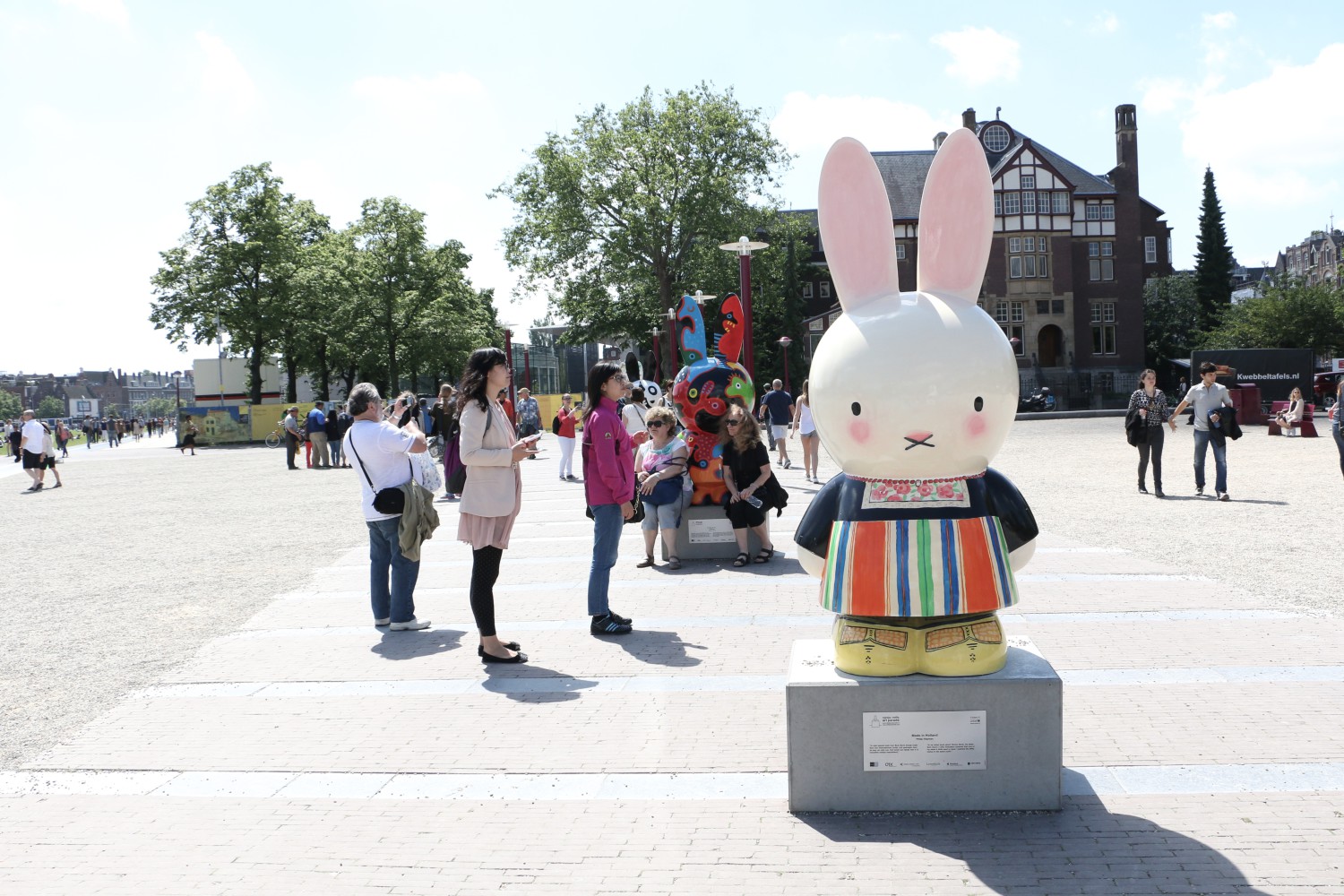 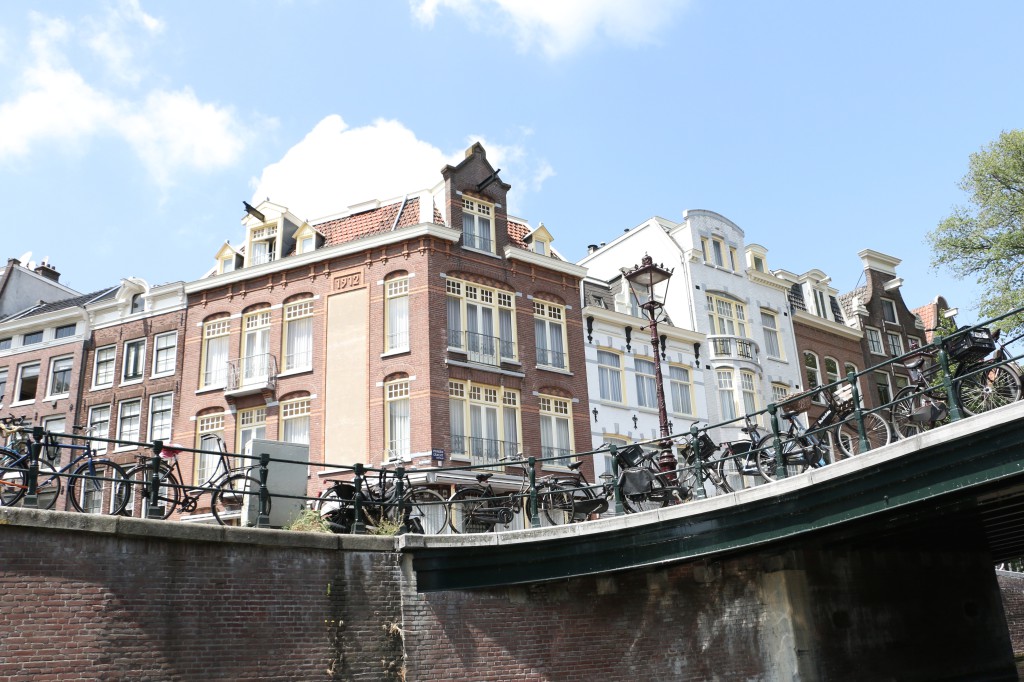 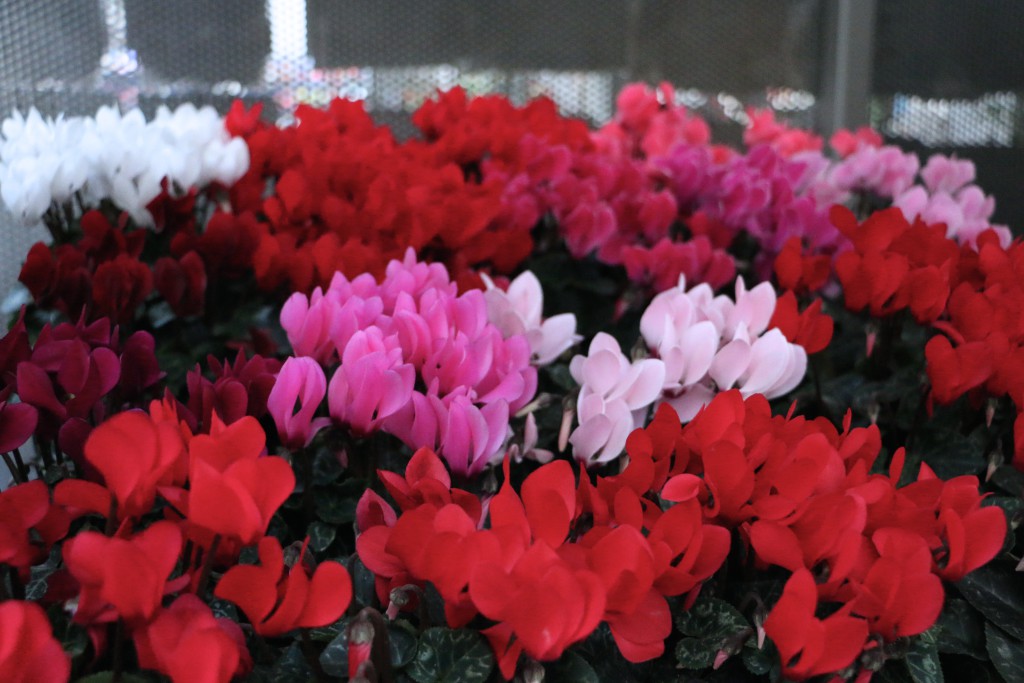 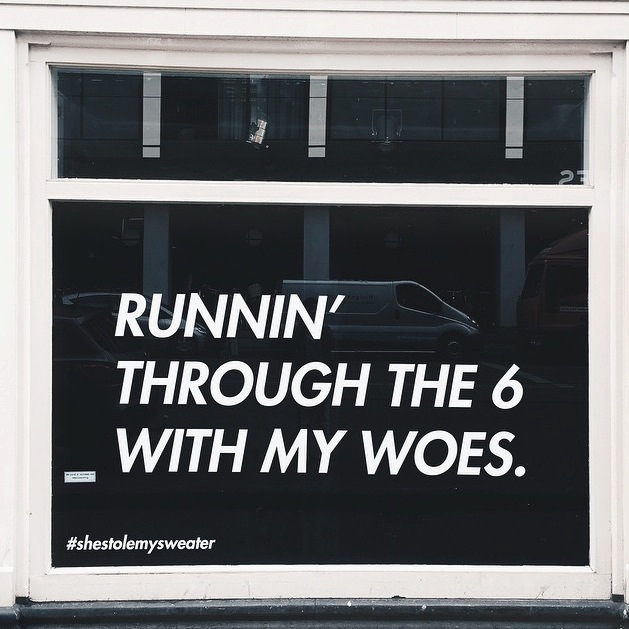 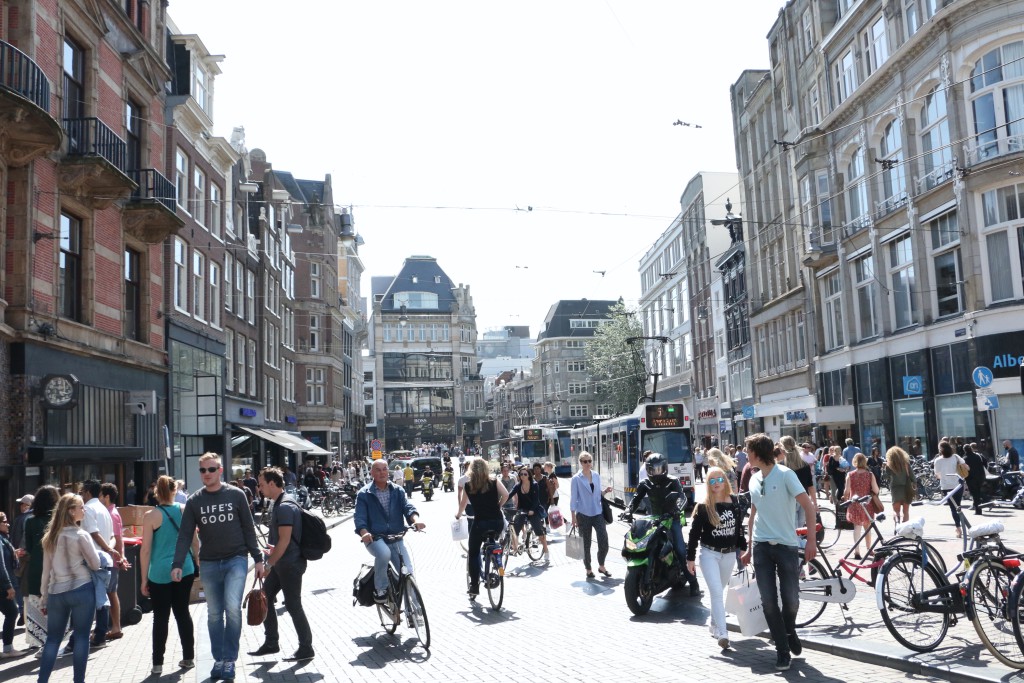