Discussing Art, Fashion and Perseverance with The Minimale Blogger

Rebecca Arendse of The Minimale Blogger recently did a style feature on me, including a street style shoot and interview – here’s what she had to say:

Speaking to Gemma Shepherd of the Urban Gem, it’s refreshing to meet someone whose understanding of their industry and craft extends beyond just their own personal experiences therein. Speaking both broadly and personally about art and what inspires her creativity, the quintessence of our conversation delves in to the fears and uncertainties of putting yourself out there through your work.

While still learning to embrace the idea of expressing more of herself through various art mediums, Gemma has nevertheless continued to excel in her photography pursuits and is undertaking more opportunities to put her work out there – in hopes that it will evoke a certain bravado in other creatives to take risks themselves. On the topic of what drives this young creative, Gemma shares, “It’s very seldom that I feel truly satisfied with something I produce…[but] to look back at the work I started out producing and to see that improvement, it’s encouraging.” 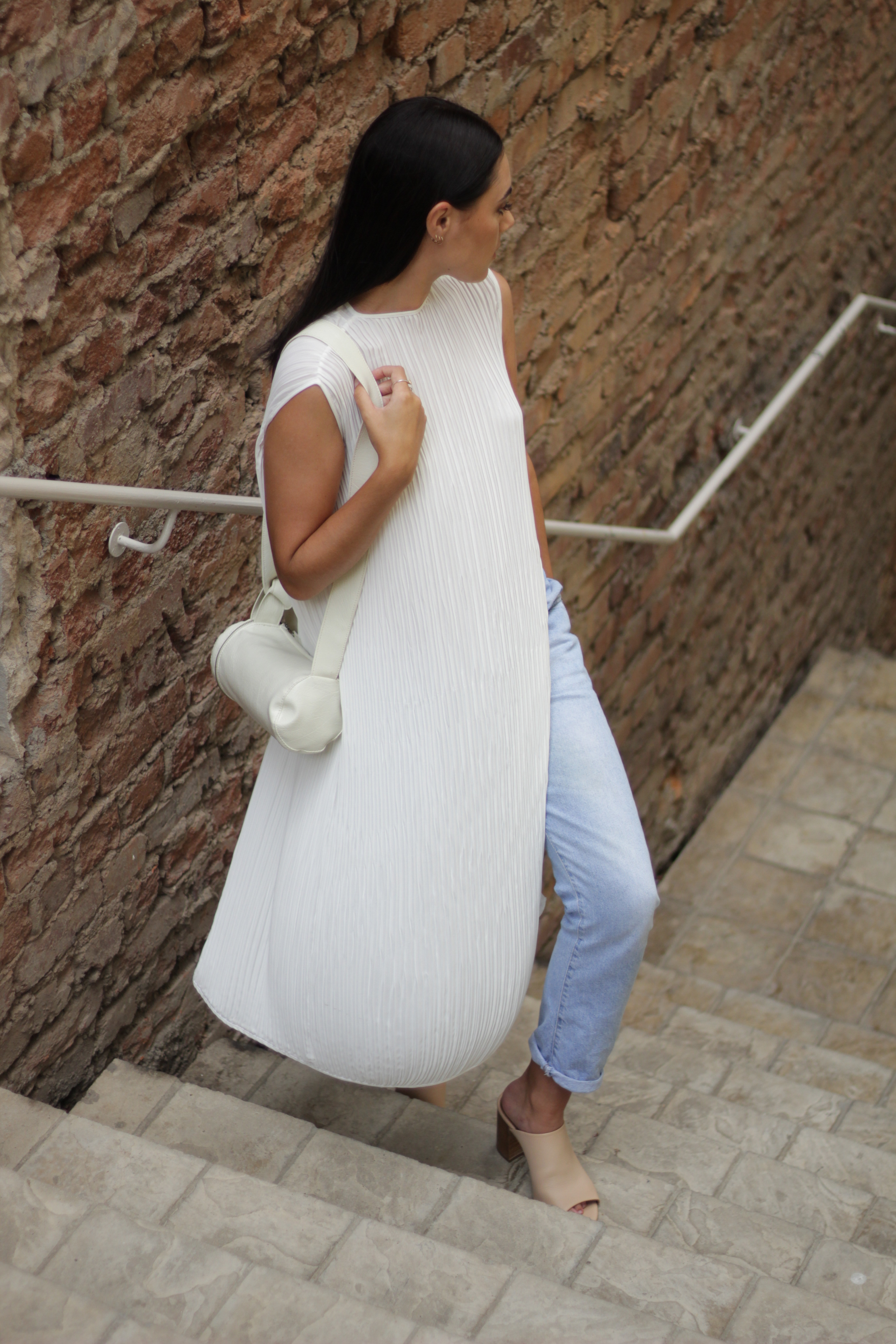 Reaching back to where Gemma’s creative journey began, she recalls fond childhood holidays with her family; having been given a disposable camera ignited her passion for capturing and eternally documenting the momentary beauty of it all. Growing up surrounded by makeup artistry books that belonged to her mother, Gemma would page through each book admiringly – yet unaware how the art of makeup would later become an integral part of her career focus. Later in high school, she then pursued art as a subject, calling it her first love.

“Art, fashion and photography…they’re all things that have shaped the person I am in some way – the merging of them is something that just sort of happened”. And, while art has been a major part of her life, it was only after her trip to the Vogue exhibition in Madrid that she knew fashion photography was something she could pursue. Post studies at the University of Cape Town, Gemma also landed an internship at Cosmopolitan Magazine (South Africa) and experienced first hand the amount of time and energy poured in to bringing fashion to life from cover to cover. 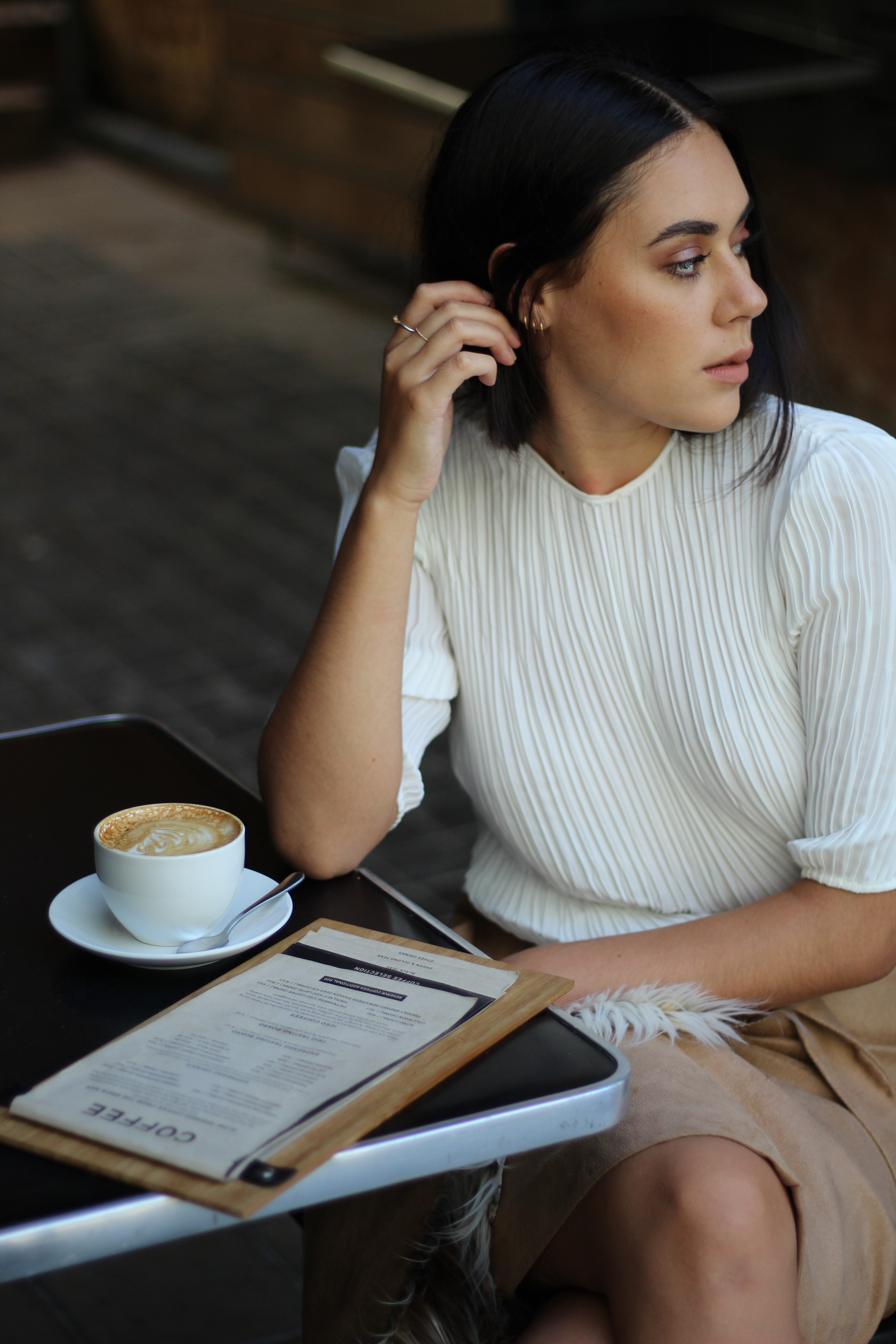 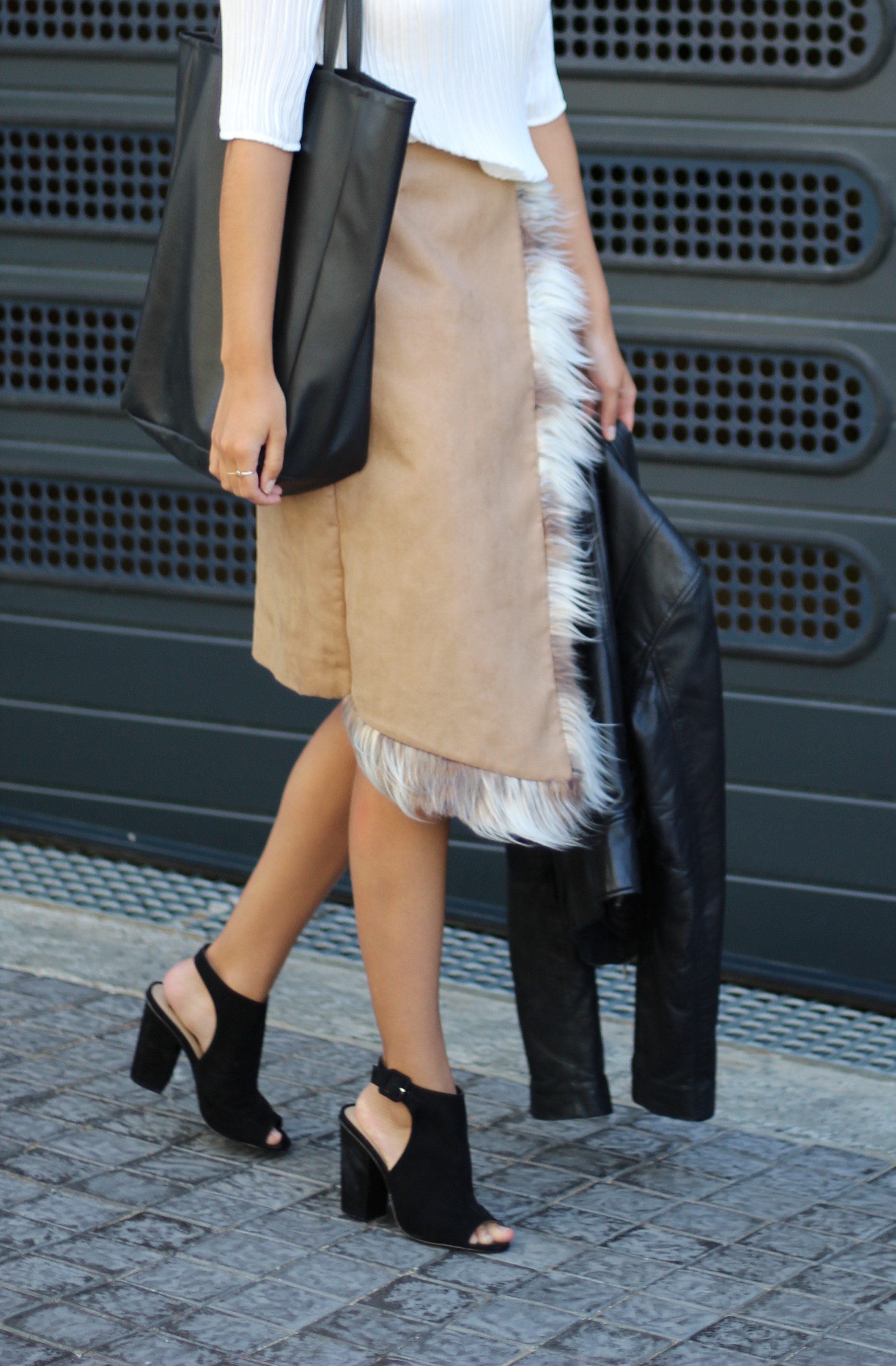 On the subject of fashion, when it comes to personal style, Gemma has no shortage of words, and every bit of it resonates with me as a minimalist – “I’ve never liked things in excess, I think that’s just the kind of person that I am. I’ve never wanted to really stand out in a crowd. I’d rather get the attention from a smaller group of people who really relate to and appreciate the same kind of understated style.”

On a casual day, you’ll most likely find our subject in her signature white tee, ripped denims and leather jacket ensemble – a look so effortlessly cool, it may as well be an extension of her personality. While understated is her mantra, I immediately pick up that Gemma has a resonating effect on those she meets – myself included after we sit down for coffee (mid-shoot) and she shares a bit more about herself. 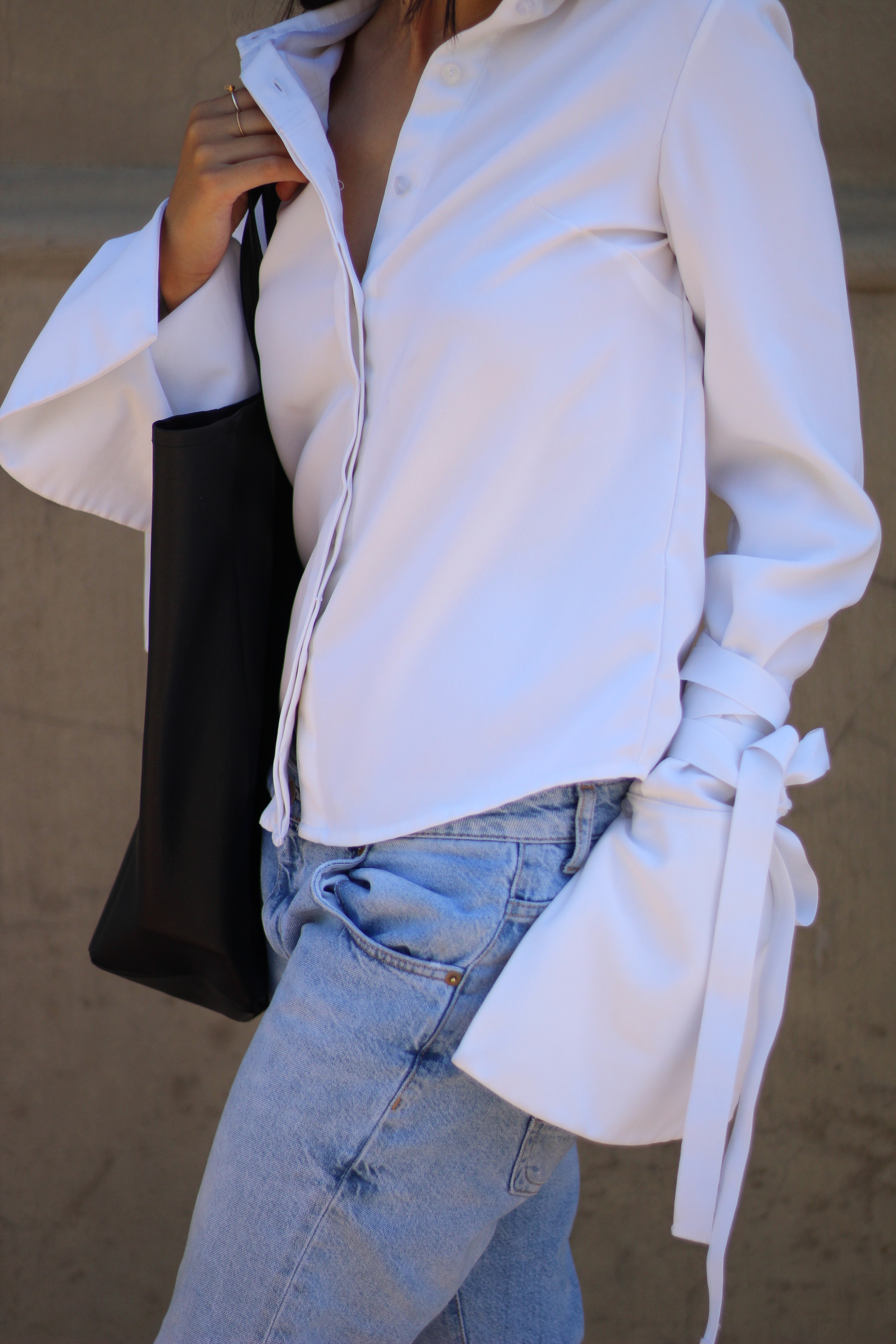 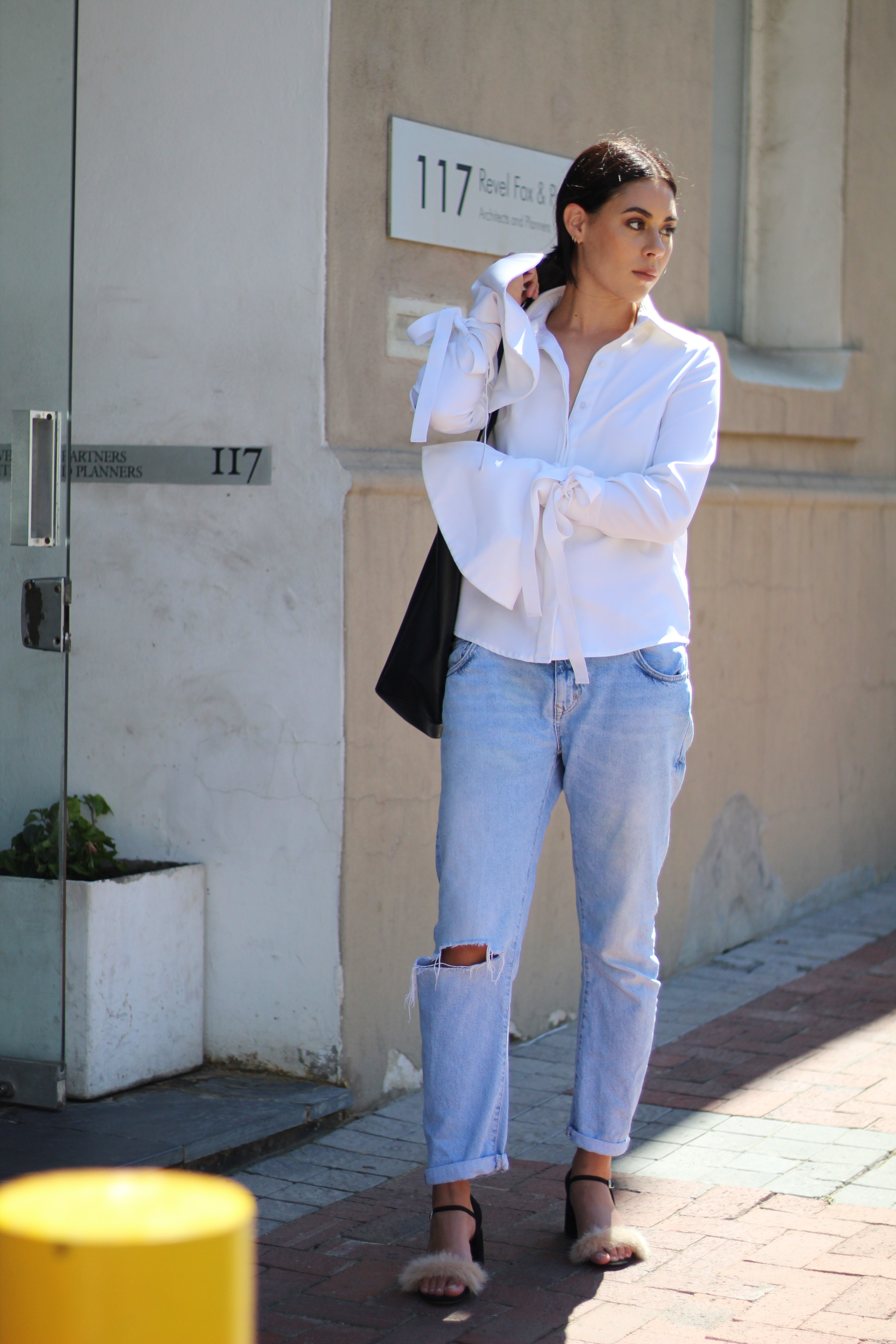 With an eagerness to learn, grow, encourage and inspire, Gemma maintains a semblance of mystery that is hard to come by in a world obsessed with over-sharing. Of the few things she does share, her inspirations while diverse and varied, I find both interesting and worth mentioning. She reveals,“…sometimes [unsuspecting] things inspire me in a way that’s very different to if I had gone looking for inspiration…I think its important to always be willing to receive inspiration from new places that you wouldn’t necessary look.”