A Love Affair With Film

As oversaturated and immensely pretentious as being a photographer in a city clad with hipsters and creatives is, there’s something almost cathartic about my love-hate relationship with photography.

I’m sure the constant feeling of doubt about one’s craft is not something that is exclusive to little old me. Rather, that its something a lot of young adults grapple with at this weirdly nostalgic yet inexperienced age. I took a break from my DSLR for a while in an attempt to escape this feeling. I figured if I wasn’t producing anything I couldn’t be overly critical about my work. But despite all my efforts, as sacrilegious as they were, I found myself with a Canon AE-1 in hand.

I won’t lie, it took me a good couple of weeks to even attempt putting film into this thing. Out of pure tenacity I refused even my friends of candid iPhone shots. But after a trip to Mexico (where I had sworn to take film photographs – and didn’t) I returned with a renewed sense of gusto and picked up my now new best friend.

Unlike most self-dubbed film photographers, it wasn’t my undying love for the past or the nostalgic love for the grain of film that makes me excited about this new journey. Instead its merely the unsurprising act of simplification. Being the insanely indecisive person that I am, the enormity of options that comes with a DSLR are completely overwhelming for me. So the refreshing fragility of a moment captured on film is something I’ve learnt to love. 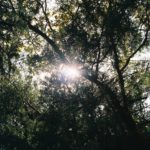 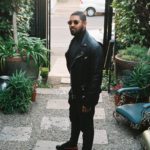 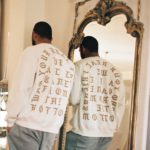 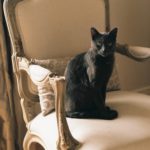 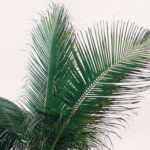 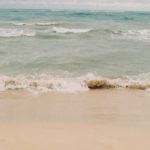